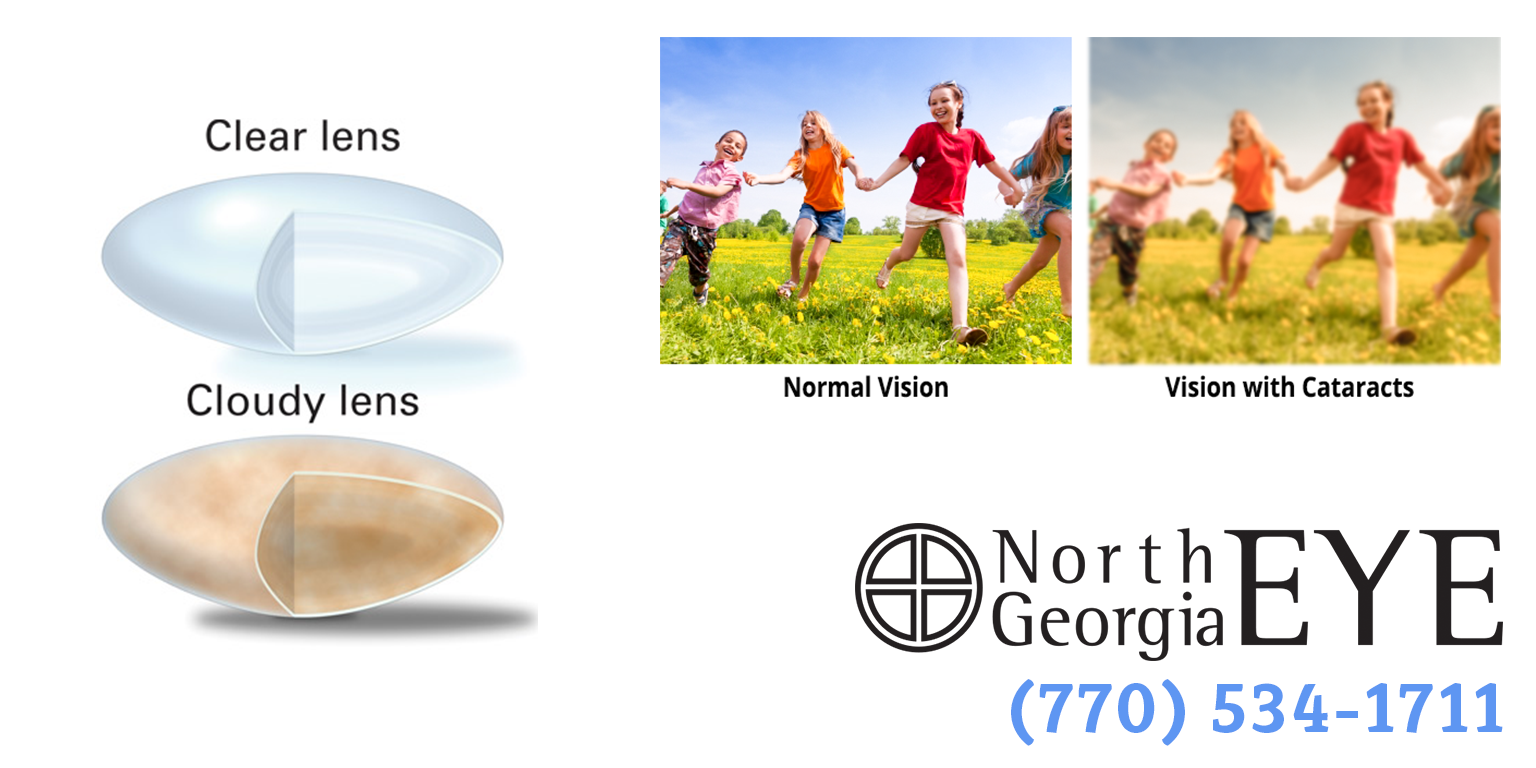 June is Cataract Awareness Month. If you are considering cataract surgery, including premium IOLs, give us a call at (770) 534-1711 to schedule a consultation with one of the cataract eye surgeons above. Want to learn more? Read 8 cataract facts below, and learn much more at the AAO.org website.

1. There’s more than one type of cataract formation.

2. Babies can be born with cataracts.

When a baby is born with a cataract or develops it during early childhood, it is called a congenital cataract. It can be due to genetics, certain health conditions or infection or trauma before birth.

3. Having diabetes increases your chances of developing cataracts faster and earlier in life.

The eye’s lens is nourished by the aqueous humor, clear fluid in the front of the eye between the lens and the cornea. Aqueous humor provides oxygen and glucose (sugar) for cells. When someone with diabetes has uncontrolled blood glucose levels, cells in the lens can become cloudy and less transparent. Eventually a cataract forms, making things appear blurry, faded or tinged yellow.

4.  Cataracts do not come back after they are surgically removed.

With cataract surgery, your ophthalmologist replaces the cloudy natural lens of your eye with a clear artificial lens. The new lens does not become cloudy again. However, some people do develop a what is called a “secondary” cataract later after surgery. This is when the thin membrane that holds the lens becomes cloudy. With a quick procedure called posterior capsulotomy, your ophthalmologist can use a laser to make an opening in the cloudy capsule, allowing light to pass through again for clear vision.

If you are very nearsighted and are considering cataract surgery, you and your ophthalmologist can discuss this risk and the benefits of surgery.

6. Cataracts affected the work of the famous artist, Claude Monet.

Claude Monet (1840-1926) was a famous French painter. His style of painting is known as Impressionism, which portrays the shifting effects of color and light over time. Monet was diagnosed with cataracts that grew progressively worse between 1912 to 1922. Having age-related cataracts meant that Monet could no longer see colors with the same intensity. The whites, greens and blues of his earlier paintings were gradually replaced with larger brush strokes of more yellow, brown, and purple colors.

7. The color of your eyes affects your risk of developing cataracts.

Studies show that people with dark brown eyes have a higher risk of developing cataracts than people with lighter eyes.

UV light is a known contributor to cataract development no matter what color your eyes are. Everyone should protect their eyes from the sun with 100% UV-blocking sunglasses and a wide-brim hat.

8.  In certain cases, ophthalmologists may recommend cataract surgery for both eyes even if vision is still good one eye.

After having a cataract removed from one eye, most people probably will not have surgery on the other eye until that cataract begins to interfere with daily activities. However, there are certain circumstances when an ophthalmologist may recommend doing cataract surgery in the other eye even if there are no vision problems. Replacing the lens in both eyes helps to balance vision, a key way to reduce the risk of falling for some people (which can cause hip fractures). And for some, replacing the lens in the second eye can decrease their risk of developing a serious form of glaucoma called angle-closure glaucoma.

This article was condensed from AAO’s EyeSmart article collection, which was written by Kierstan Boyd and reviewed by J Kevin McKinney MD. Read the full article at AAO.org. 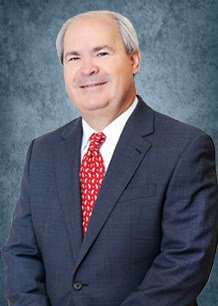 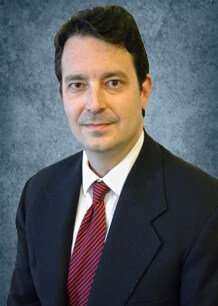 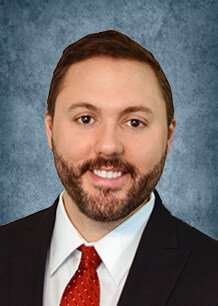 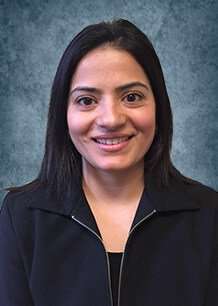