Did Leonardo da Vinci Have Strabismus? 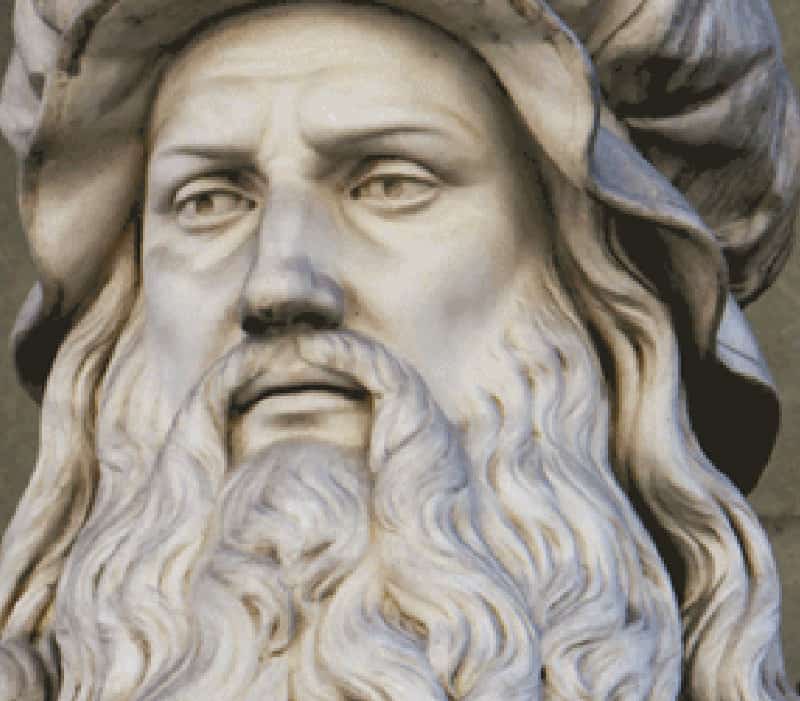 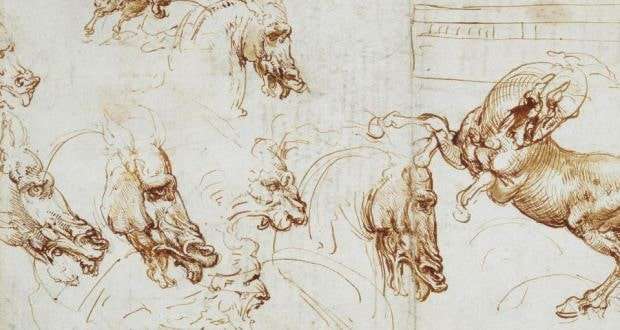 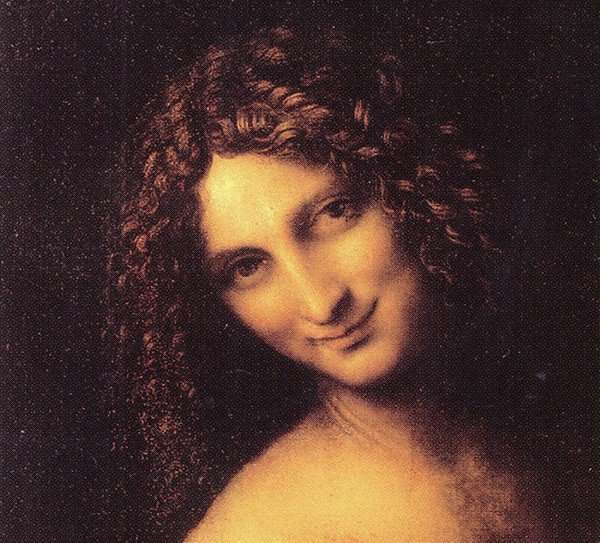 Did Leonardo da Vinci have an eye condition called Strabismus?

A 2018 study out of England concluded that Renaissance artist Leonardo da Vinci had the eye condition strabismus. City University of London’s Division of Optometry and Visual Sciences researchers believe that strabismus affected his vision in a way that it made it easier for him to create his detailed and well-dimensioned drawings, paintings, and sculptures. If true, this would place da Vinci alongside Rembrandt and Picasso as artists who were also assumed to have had strabismus.

The eyes of people with strabismus don’t center normally when looking ahead. One or both of the eyes is misaligned, turning either slightly inward or outward.

The British researchers believe da Vinci had a type of strabismus called intermittent extropia; this results in one eye being directed outward at least some of the time. They based this assumption on detailed geometric calculations of the artist’s eyes in his self-portraits (and additional pieces which might be self-portraits). They also analyzed pictures he painted of other people, which they believe reflected how he saw his own features.

Since da Vinci wasn’t known for self-portraits, they didn’t have a lot to work with. All told they examined just six works of art which included both paintings and sculptures. They determined that da Vinci saw his world two-dimensionally at some times and three-dimensionally at others. They assumed that this variation could depend on the severity of his condition at any given moment.

They believe that his strabismus helped da Vinci paint or draw with amazing detail; he was known for using shading to bring three-dimensional depth to his work. His exceptional realism applied to a flat surface could certainly be the result of him seeing in two-dimensions some of the time.

Most people have normal depth perception, where they view the world three-dimensionally. Our eyes function together to see one image that includes elements that are near, far and at places in between. This normal vision depends on coordination between six separate muscles within the eye.

Strabismus is generally caused by problems with one or more of those eye muscles and their ability to coordinate with each other. One result of this can be a loss of depth perception where a person sees somewhat ‘flatly’ or two-dimensionally. If one eye is affected, the other eye can dominate and take over their vision. But that eye simply will not have the depth perception of two eyes working in unison. Strabismus is most common in infants, but can also appear later in life. Treatments include special glasses, eye exercises, and sometimes surgery.

One eye expert isn’t so sure of da Vinci’s Strabismus diagnosis. Aaron M. Miller, MD, MBA, a pediatric ophthalmologist in The Woodlands, Texas, called the research interesting but not completely convincing. Read his response in the full article at AAO.org.